Wondering what Dreamcast games can still be played online?

Well thanks to the hard work of dedicated Dreamcast fans, the answer to that question is almost all of them! There are currently over 20 games that support online multi-player, and more are surely on their way to having their online play restored.

Want to join in on the fun? Here's the full list of every Dreamcast game that is currently playable online today: 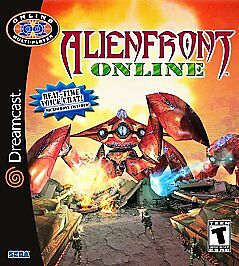 Alien Front Online is an arcade tank combat game featuring support for online voice chat by Sega. Pure arcade fun, if you have a Dreamcast and haven't played this game's online mutliplayer yet, you owe it to yourself to give it a shot! 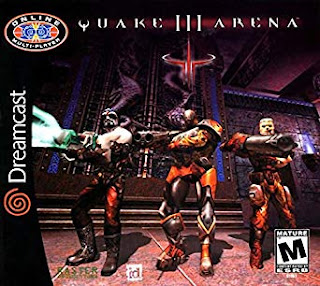 One of the most popular online shooters of all time, the Dreamcast version of id Software's Quake III Arena is still offering first-person multiplayer mayhem over the internet after all these years. 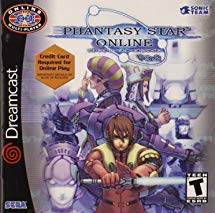 Phantasy Star Online was the very first online console RPG, and the fan community for this timeless Sonic Team classic is still going strong to this day. 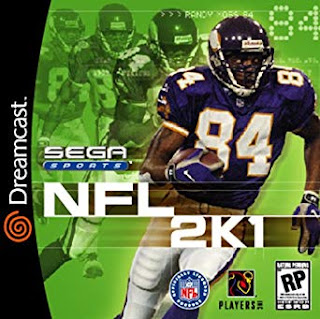 Some of the most popular and fondly remembered sports games of all time, Visual Concepts' NFL 2K1 and NFL 2K2 have been recently brought back online by fans. 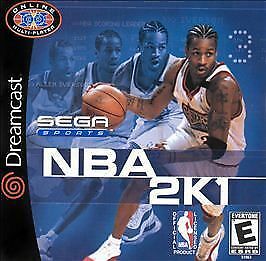 Sega's iconic NBA 2K series has also seen its online multiplayer restored by the community, so you can dunk on your friends as Redman over the internet once again. 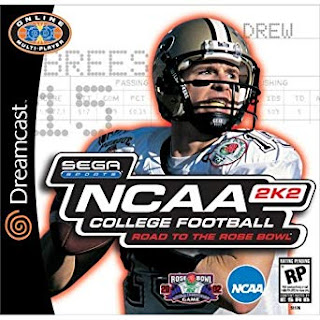 The only college sports title on the console, Sega's NCAA 2k2 is playable online once again so you can relive your old college rivalries once again on your Dreamcast. 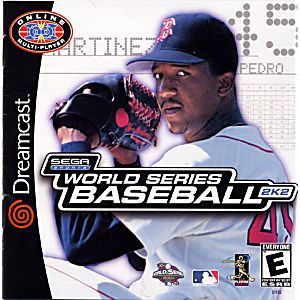 If you're a fan of America's favorite pastime (and who isn't), Sega's World Series Baseball 2k2 is a great way to get a game in with your friends without ever having to leave the couch. 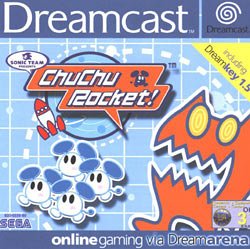 The first Dreamcast game to feature online multiplayer outside of Japan, Sonic Team's charming classic puzzler is still online for those of you who want to party like it's 1999.


Visual Concepts' hectic tropical themed beat-em-up party game Ooga Booga is a bit of a forgotten gem, but if you have a Dreamcast there's no excuse not to jump online for some boar polo. 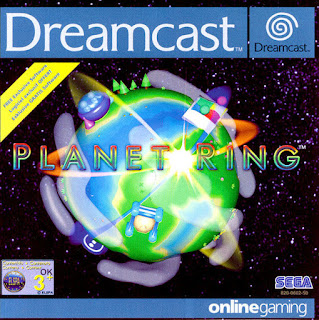 Sega's European-exclusive Planet Ring is an innovative online party game geared towards casual players. This was actually the very first console game (outside of Japan at least) to feature real-time voice chat. 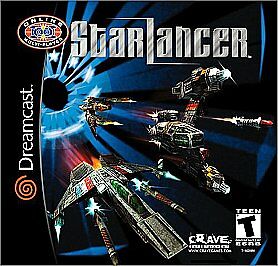 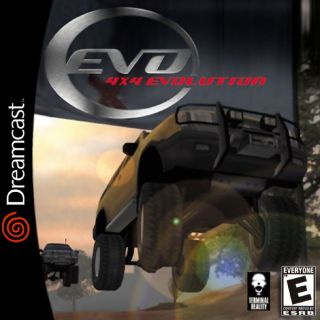 Race some big old 4x4 trucks and SUVs with your friends online through a variety of off-road courses with varying terrain. 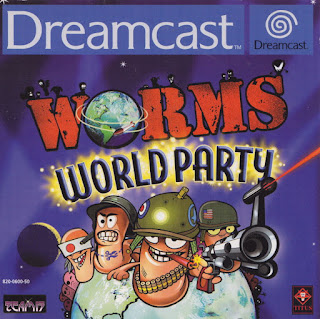 Worms World Party offers the classic Worms gameplay and humor you know and love and takes it up to 11 with epic online multiplayer battles. 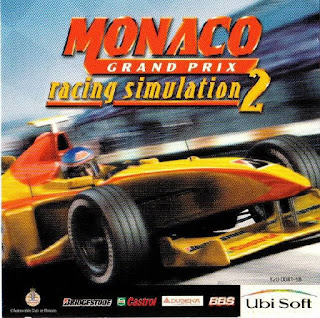 If you're looking for some online simulation racing on your Dreamcast, Monaco Grand Prix 2 Online is where it's at. 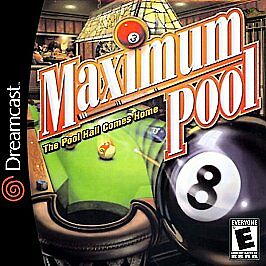 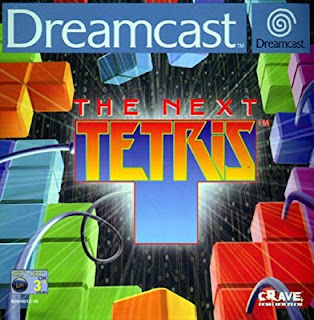 It's Tetris. Online. For the Dreamcast. What else do you need to know?

Buy The Next Tetris at Amazon.com 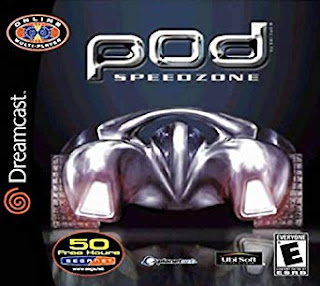 Fans of futuristic racing games craving some online multiplayer action on the Dreamcast need look no further than POD Speedzone. 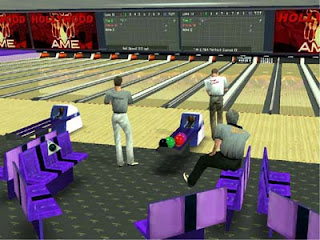 PBA Tour Bowling 2001 is a cancelled Dreamcast game that has been released online and its online multiplayer has been restored by members of the community, so if you're looking for some online bowling on Sega's little white box, here it is! 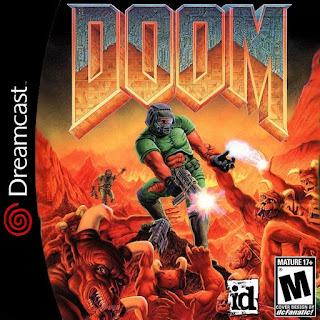 Doom has been ported by fans to pretty much every single electronic device ever released, and it's on the Dreamcast as well with full online multiplayer support! 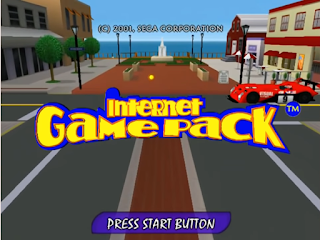 This unreleased internet parlor game by Visual Concepts was discovered on a Dreamcast dev kit and leaked to the public in 2019. It didn't take long for the community to restore its online functions and you can now play classic games like poker, go, chess, reversi, dominoes, and spades online with your friends through your Dreamcast!
at May 29, 2019